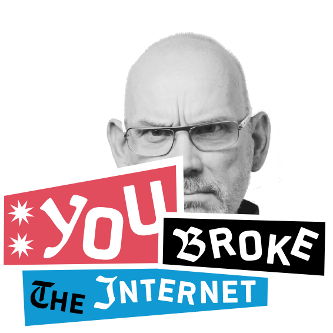 Between Christmas and New Year's an international group of Hackers and cryptography experts will meet-up at the 30th annual Chaos Communication Congress, the 30C3, in order to reflect upon how Internet software needs to be conceived in order to make monitoring of communications impossible beyond legal regulations.

Edward Snowden made it clear that the total surveillance of the Internet isn't a figment of some conspiracy theorists, but bleak reality. Not only because it offends and trespasses on people's sense of the right to privacy, it also leads to industrial espionage that causes economic losses in the billions. "A person under surveillance is never free; and a society under ubiquitous surveillance is no longer a democracy." The former is a clear statement made by authors around the world in their recently published manifesto "Democracy in the Digital Age".

If we are keen on upholding the very substance of our democracy and system of free market economy, then we are obliged to do something about it. That is why an international group of Hackers and cryptography experts will meet between Christmas and New Year's in Hamburg at the 30th Annual Chaos Communication Congress, the 30C3. The project, coined #youbroketheinternet, was devised for the purpose of engendering a debate on how Internet software should be conceived so that it will not be surveillable any longer. Numerous ideas have been developed and experimented with in the last few years in smaller projects on the subject. The ultimate goal of #youbroketheinternet is to encourage developers of said projects to engage in discussion with one another, as well as to coordinate specific projects in the field and find consensus on issues such as secure Internet software architecture.

Data retention and Internet monitoring can be rendered futile with the aid of modern cryptography technologies as well as with a concealment of the lines of communication. The voracious vampire squid of Faceboogle can be starved through direct, decentralized yet efficient mechanisms of news distribution to circles of friends within hundreds of millions of participants in order to halt the commercial exploitation of personal data. Incorruptible, decentralized mechanisms for the purpose of authentication and identification of computer and user identities and their public keys will ultimately supersede the compulsory trust in certification authorities. #youbroketheinternet will also propel the development of operating systems and hardware without "backdoors" as well as neighborhood networks based on WLAN that are no longer dependent on telecommunications service providers. And it has become evident that the new software will only be widely accepted when it is easy to use.

But one thing is now clear; the people's trust in the integrity of the software industry is indeed compromised. Therefore, a new and trustworthy software can only be comprised of free and open software. Developing software in groups that are scattered around the world is a project management challenge. The financing for the development and future maintenance of a free and open software without commercial exploitation, will primarily be based on a donation basis similar to the Linux community. At present, Wau Holland Foundation supports the activities for the preparations of this endeavor.

See the event calendar for #youbroketheinternet 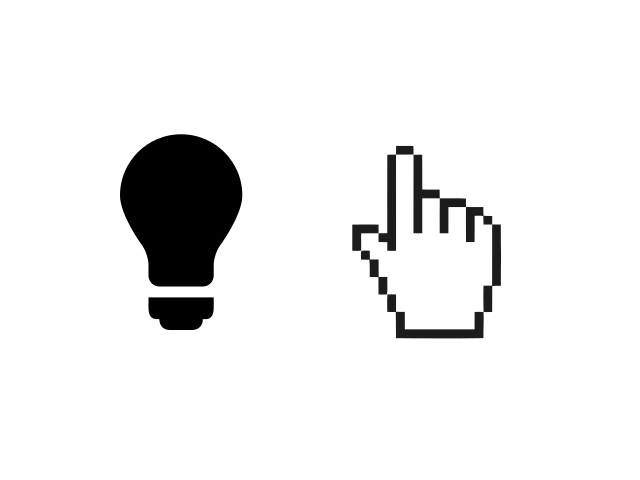