WikiLeaks is an Internet platform where everyone can anonymously publish documents as long as they fulfill fixed criteria (for example, being of public interest). The project wants to “be of assistance to those (…) who wish to reveal illegal or immoral behavior in their own governments and corporations”. In order to achieve this a system was designed “for untraceable mass document leaking and analysis”. WikiLeaks was founded in 2006 and is built on the Wiki model - it is considered uncensored.

The Wau Holland Foundation supports the donation campaign for WikiLeaks by collecting money. Additionally we provide donors with donation receipts. You can find more informations about the call for donations on the Wikileaks website. 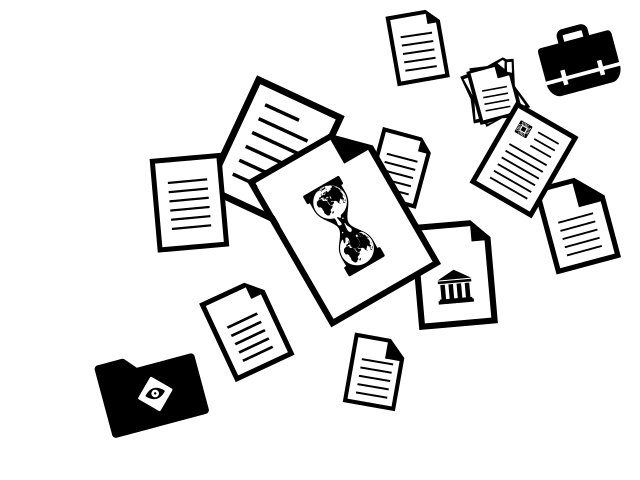