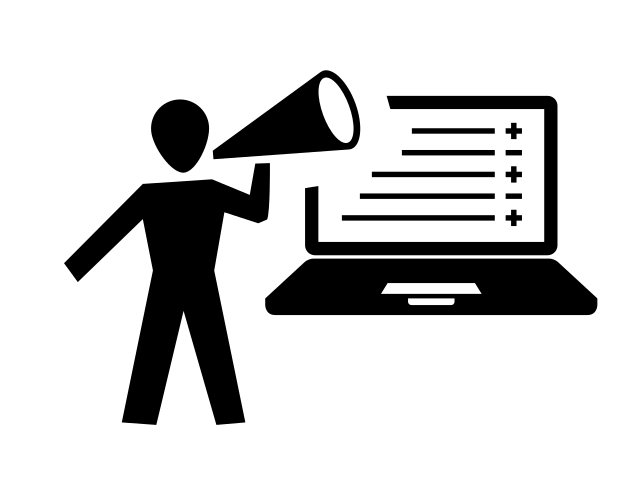 In the Bundestag elections on 18 September 2005, voting computers from the Dutch company NEDAP were used in Germany. The public cannot understand the counting of votes on voting computers in any way.

The use of the computers is are highly controversial worldwide due to proven possibilities of manipulation. The The Chaos Computer Club is therefore conducting a campaign in cooperation with the Wau Holland Foundation to abolish the legal basis for the use of voting computers in Germany.