(Dresden, March 12th, 2012) The non-profit association Zwiebelfreunde e.V. received € 12.000 funding from the Wau Holland Foundation, which will allow them to keep running Tor servers. Zwiebelfreunde director Moritz Bartl said: "In order to strengthen and promote everyone's right to express their opinion all around the world we need to not give censorship a chance".

Uncensored and unhindered communications can defeat dictators and help developing free societies, as the Arab Spring showed us. The events in Egypt, Libya or Tunisia could not have happened in the same way without a free access to information and uncensored communication channels.

Tor is a free software project. Since more than 10 years it is being developed as a successful spin-off of MIT by research group Torproject Inc. in collaboration with universities. The software directs every user's encrypted data traffic through a chain of servers called Tor nodes, which prevents tracking and traffic analysis. To achieve this every request is sent through several of these nodes before it is delivered to its destination. If a intermediate stop is compromised - for instance if it is surveillance by an unjust state - Tor still guarantees that the communication is secure as long as one node can be trusted. The Tor network is exclusively run by committed volunteers. It is used on a daily basis by more than 500.000 users from all around the world, among others by journalists, human rights activists, the police, government employees and many more. Torservers.net helps expanding the Tor network by running powerful Tor nodes, which also increases the availability and the speed of the network.

Zwiebelfreunde e.V.'s core project Torservers.net is successfully running powerful Tor exit servers to guarantee a free access to information all around the world. It has gotten significant funding from private donors and the Access Now Foundation in the past. In order to be able to keep running its services and expend them the project has received € 12.000 of funding from the Wau Holland Foundation. This foundation, close to the Chaos Computer Club, is committed to support projects related to the impact of technical development and freedom of information.

The non-profit association Zwiebelfreunde e.V. was created in 2011 by the informal alliance Torservers.net in order to create a platform for diverse projects relating to secure and anonymous communications. Additionally the association carries out educational measures aiming at informing people about technical developments in this field as well as collecting knowledge and experience that can be passed on to the general public. To achieve these goals Zwiebelfreunde e.V. partners with other groups like the Whistleblower-Netzwerk e.V., La Quadrature Du Net, Swedish activist group Telecomix, Privacy International and many more and organizes workshops and users meetings in Germany and abroad.

Onion Routing is the name of the technology that allows free communications that cannot be surveillance - this technology is used by Tor. Every communication is encrypted several times, in several layers, like the skin of an onion. 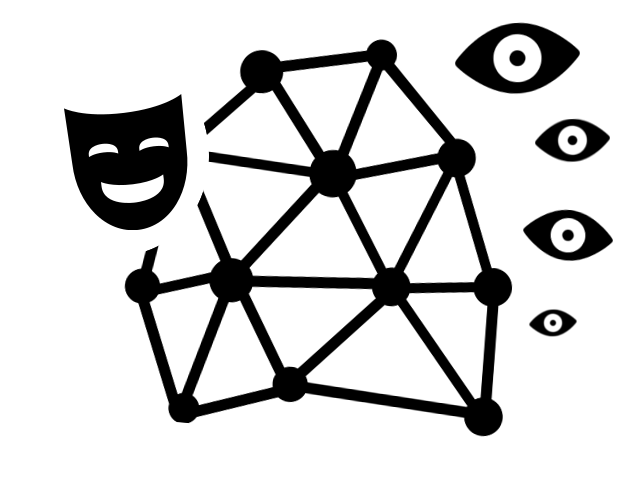 The Wau Holland Foundation is supporting various projects that provide the anonymous use of Internet services in order to enable Internet users in executing their right of informational self-determination.